In 1986, a group of Washington County citizens came together to answer a need for consistent delivery of life-safety education for children. This was prompted by local police who had faced an alarming crisis in bicycle/auto collisions that resulted in a fatality and permanent disability for children in our community. That was followed by the loss of several children in a house fire. The group included business people, local elected officials and first responders from all agencies in the county.

They determined that a centralized facility would be the best answer for the delivery of the program and the result was a full community effort to find a location, raise funds, design curriculum and partner in every way necessary to build it. The two-day program has produced 27 young heroes since 1990, when Children’s Village of Washington County, Inc., opened. These young people are recognized in the Hall of Fame in the classroom building.

Trained instructors provide comprehensive safety information to all second grade students, which was the age-group identified as the most ready to receive the curriculum, in all public, private, religious and home school populations in Washington County. Evaluations of the program and instructors occurs daily and each student completes both a pre-test and post-test with a more than 20% average improvement overall.

In addition, there have been two studies by outside groups over the years. The first was by the Johns Hopkins School of Public Health in 1994 and the second was through Safe Communities, an activity of the National Safety Council, in 2002. Both attributed the reduction in local trauma rates to instruction at Children’s Village.

Partnerships with the Washington County Public Schools, police departments, fire and rescue companies, business people, and county and municipal governments throughout the county were and continue to be necessary to keep the program viable and fresh. 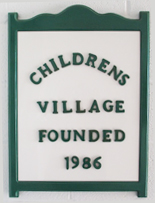 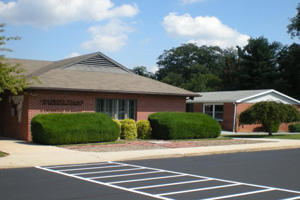 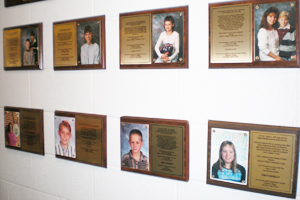 Some of the children who made life-saving decisions because of their lessons at Children’s Village.